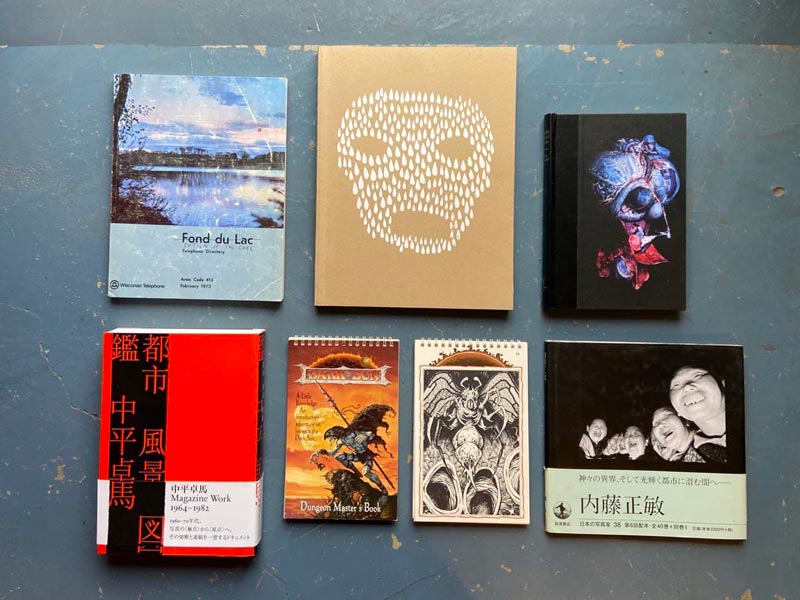 Photobooks are books entirely made of photos, edited to be read a whole. Each photobook is a universe. A silent one. Until you start listening to it.

I started with a single photobook, Robert Frank’s The Americans with an introduction by Jack Kerouac. My Red Box. It eventually became a library.

Same same but different geekery. What do photobooks and manuals have in common? They both ask the readers to make sense of it or to figure out how to use it at the table. Ink on paper, bound between covers. Durable, you can pass it to your players as an in-game artifact. Photobooks speak a visual language: “You’re here”

*show a picture of a lonely bamboo cabin under the moonlight, a long tropical beach, overrun by stray dogs. 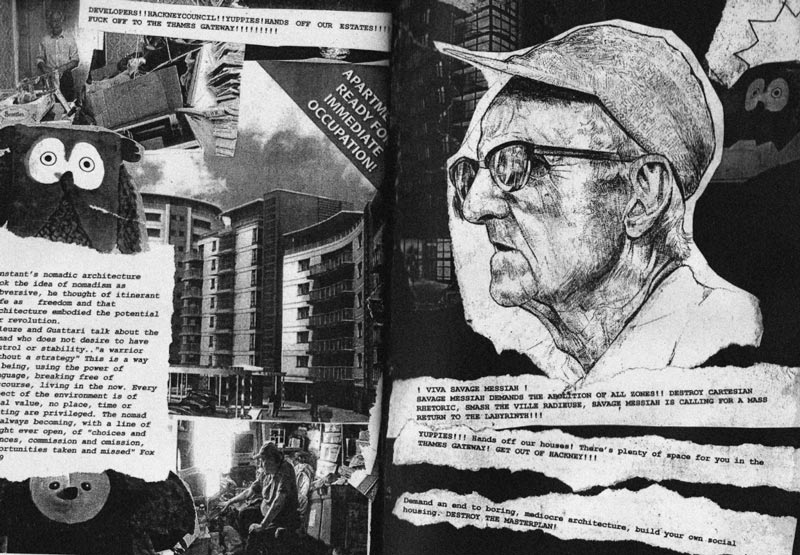 The ones that stir my interest the most, often portray a single one-person vision. They both build worlds, and sometimes destroy them. They ask to be engaged with both sides of the brain.

Sometimes I steal a hook, a faction, an environment, even monsters and antagonists. Buildings, moods, encounters, characters, this kind of things. It’s just like stealing from films, but you can show it directly to your players. 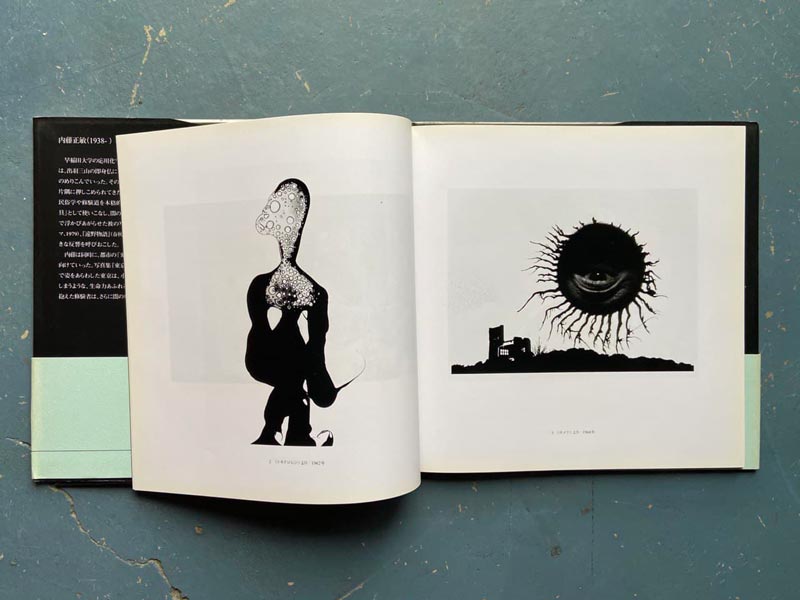 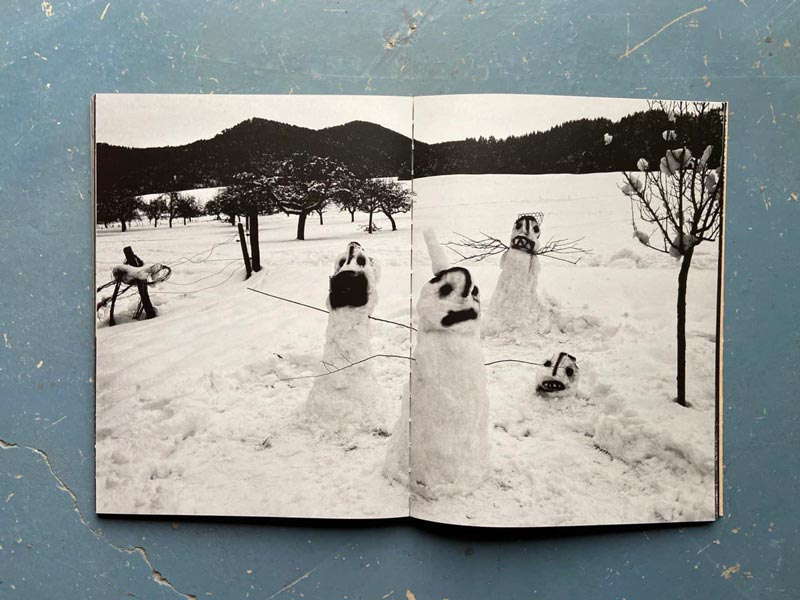 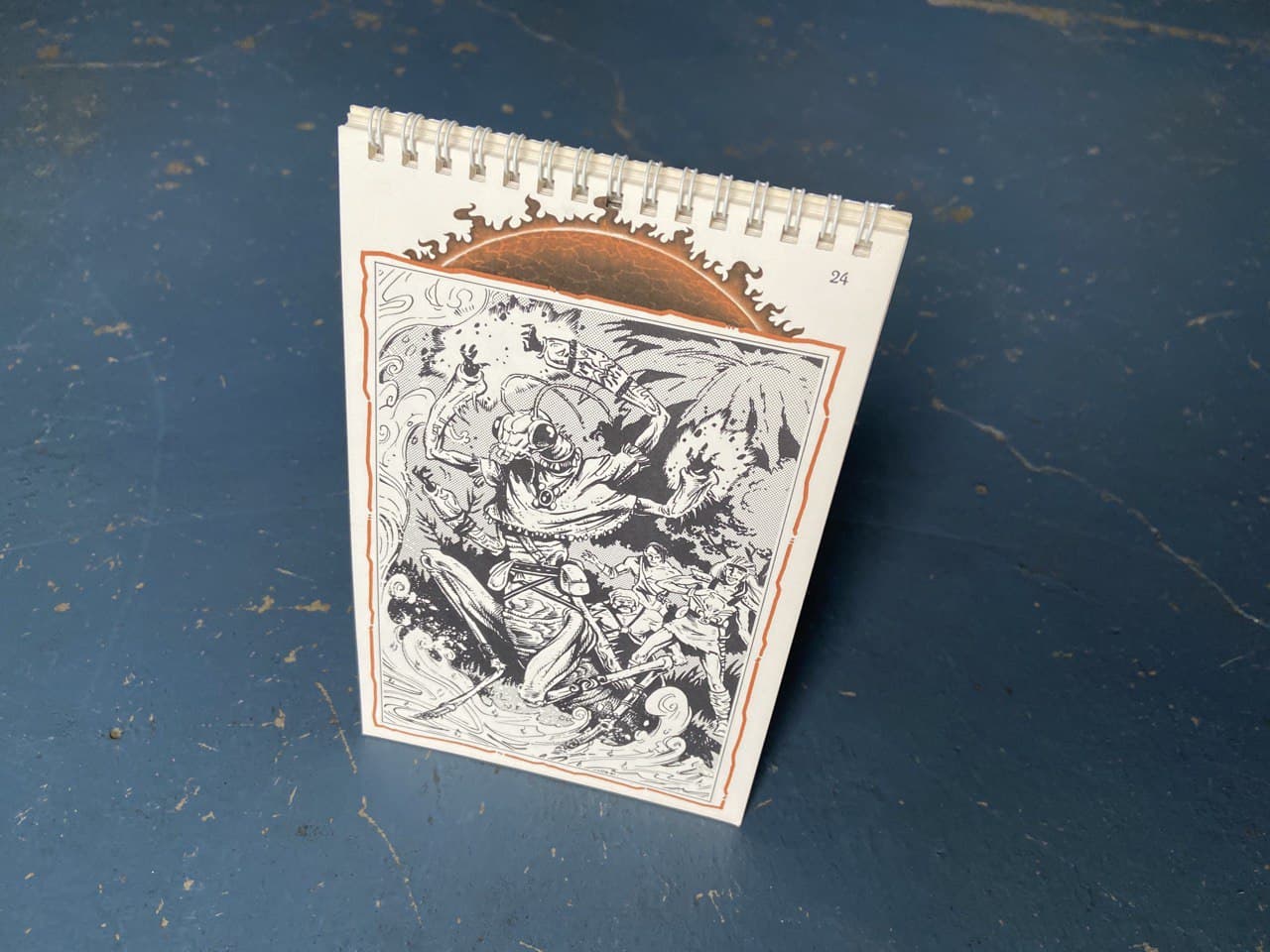 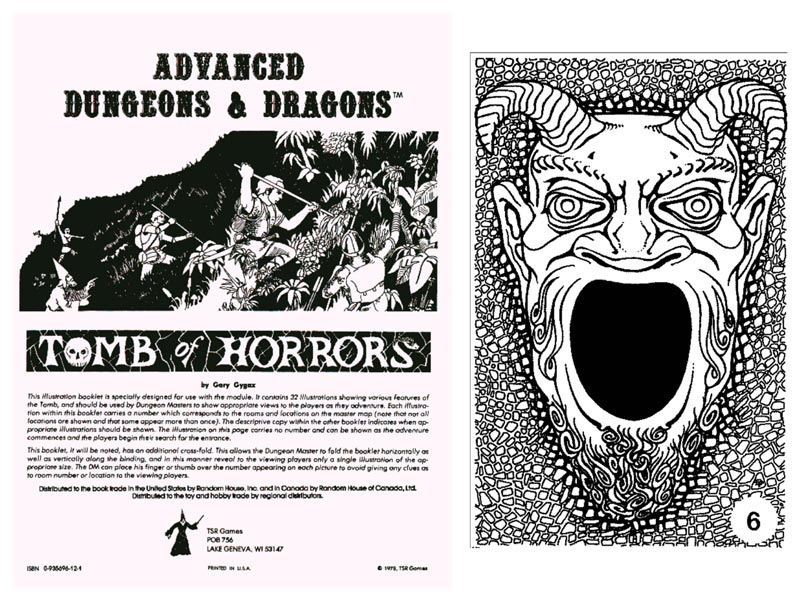 They are something you can show at the table. “The rare first edition of Christer Staeck’s Pornographie? Here it is. Watch out, the tome is cursed.Now you know the murderer and all of the victims had a personal copy, some pages are dog-eared. The first page of the book is inscribed with a name and an address: Henry Granger, Fond Du Lac, 1977”.

The murderer is hiding in Fond Du Lac. The book you found is an old telephone directory, you know he was a butcher. His old butchery has been sold and renovated, but maybe there’s still some clue to be found in the closed-off basement …

Gran Circle Diego is shot in Diego Suarez, Madagascar. It’s where the pirate commune of Libertalia once stood in XVII century. Decoding the book grant a powerful voodoo spells and might show a way to travel back in time. Of course it will eat your Sanity. 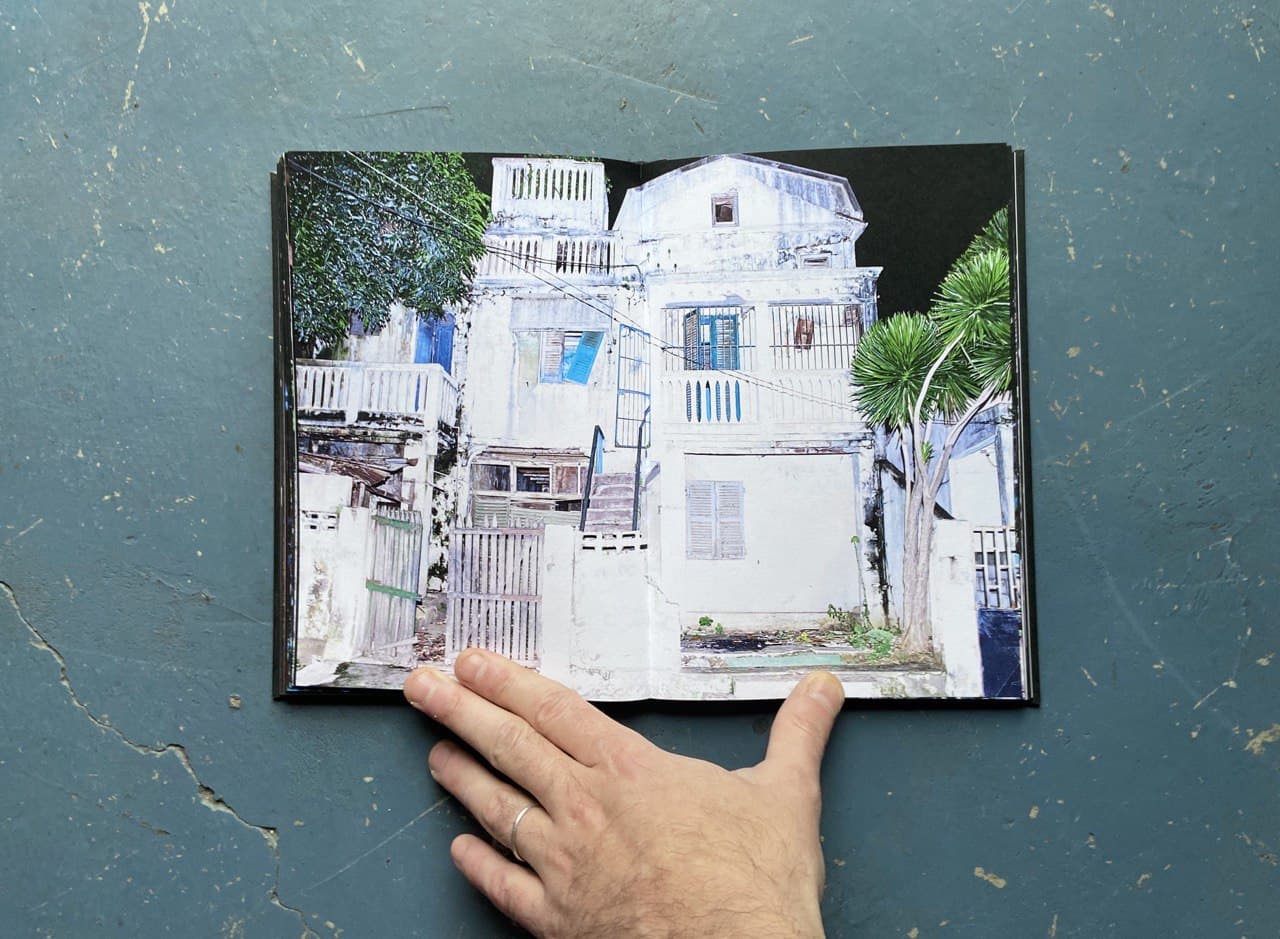 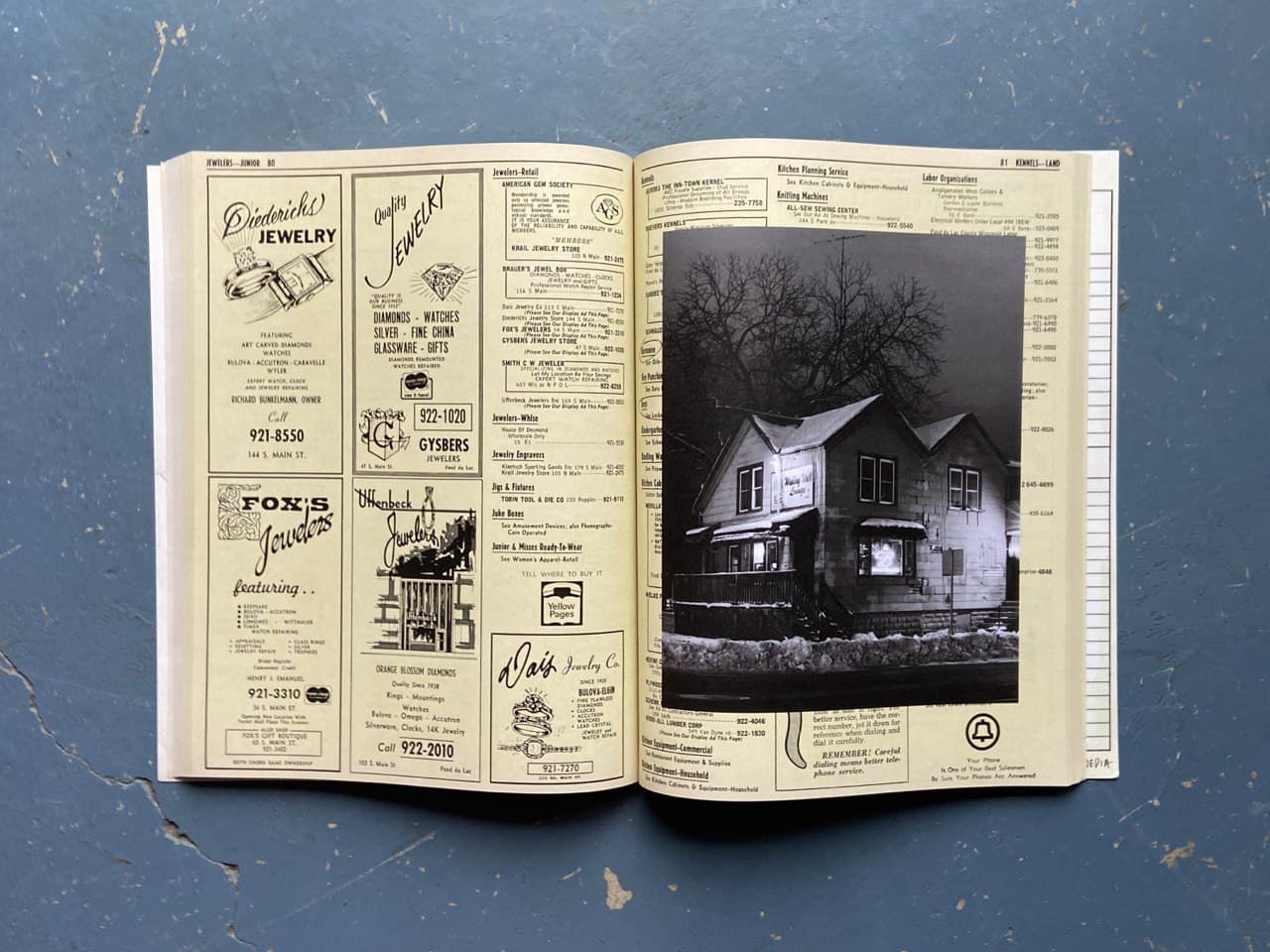