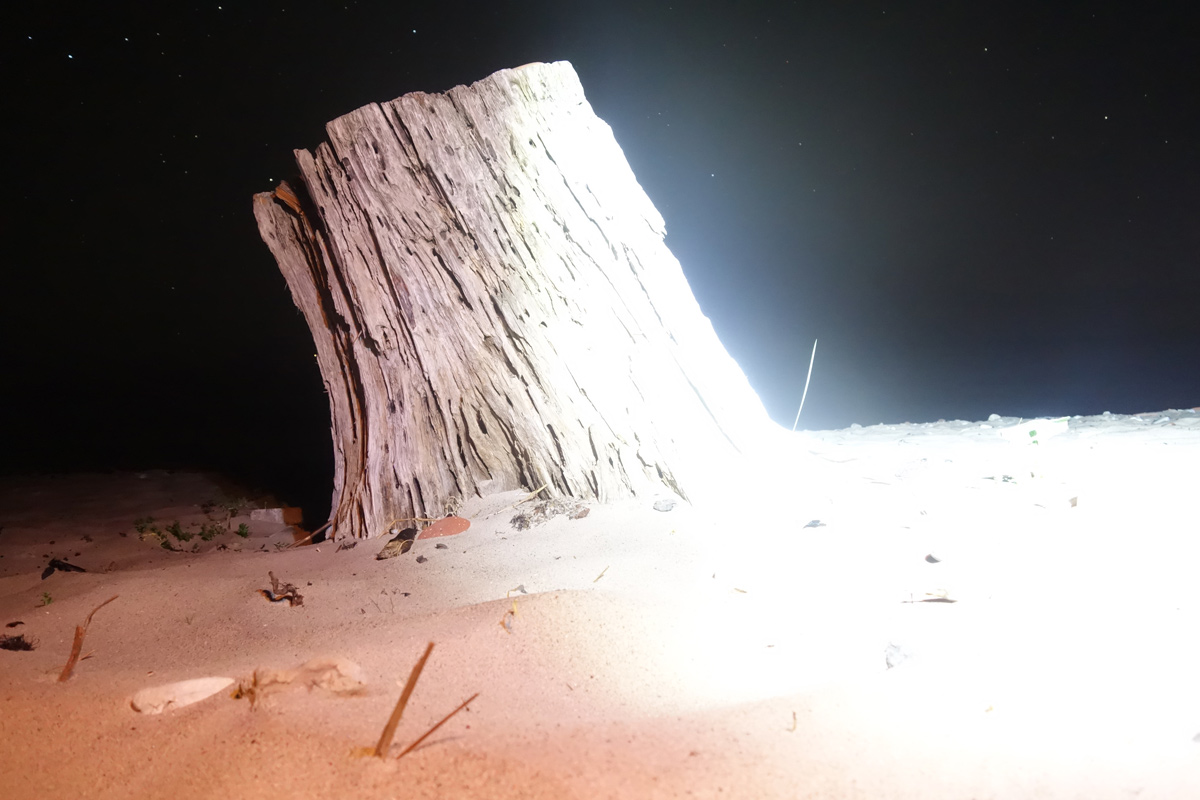 TRASFIGURING THE TERRITORIES
creating the sandbox

“These nomads chart their course by strange stars, which might be luminous clusters of data in cyberspace, or perhaps hallucinations. Lay down a map of the land; over that, set a map of political change; over that, a map of the Net, especially the counter-Net with its emphasis on clandestine information-flow and logistics – and finally, over all, the 1:1 map of the creative imagination, aesthetics, values. The resultant grid comes to life, animated by unexpected eddies and surges of energy, coagulations of light, secret tunnels, and surprises.”

1 MAP OF THE TERRITORY

Some of them are part of the InFed network, others are independent. Indies don’t live by the Articles but it doesn’t mean they’re not evil. Indies can be slavers’ camps, runaway kids, survivalist bunkers, cyber cabals, gang’s hideouts, cults, flawed utopias.
Assign infrastructures and resources to the territory and determine who control them.
Hide beauty and wonder in the Off-grid. Secret sanctuaries, hidden valleys, inaccessible monasteries, natural monuments.

Citadels are surrounded by Slums, which survive from scraps and crumbs obtained by working in the Citadels’ underground hives or by scavenging waste in proximity of big junkyards. Citadels incentivise new Slums as unwilling meat shield against invasion attempts.
Districts are Citadels’ indirect vassals. They want to expand and clean up the neighbouring Concrete Jungle. InFed communes are natural enemies of Districts

For each District, Slum, Jungle and Off-grid community, interrogate the Rose of Thoughts: Draw one or more cards (according to the number of inhabitants) to establish the founding stones and ideas of a certain place.Reasoning upon this map of Thoughts and philosophies, establish elective affinities and grudges between communities. You can add a disgruntled minority faction with different value to add conflicts.

Stitching all these maps together, you are giving life to a territory from which conflict and alliances spawn organically.  Start from  a city you know and transform it. Imagine how it could be. Establish monuments and places of note, conflict areas. Futurise and destroy, moving between cyberpunk and industry archaeology, chrome surface and rust. Create mythologies. Consider subcultures and take inspiration from existing stories, characters, legends and utopias.
Work with soundtracks: punk, industrial, tekno, psychedelic.

Here’s the post about Rave New World’s ways of life so that Slums, Citadels Districts and Off-grid might make sense. 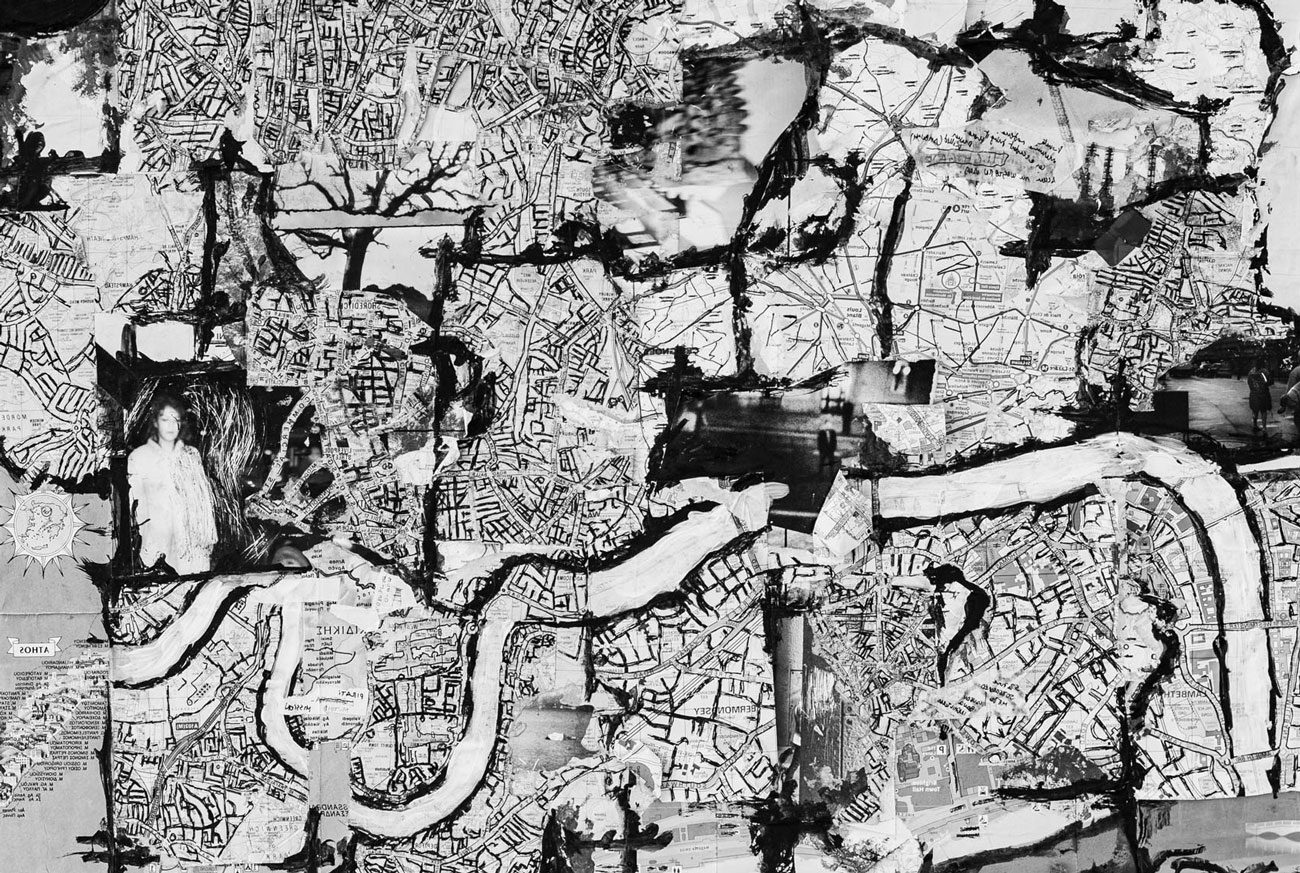